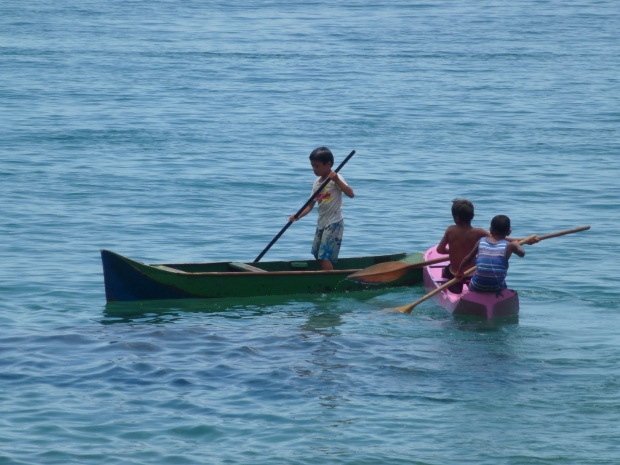 There’s been a lot of re-branding of the traditional press office over the last year or so and the word communications more commonly describes the person, department or function that deals with communicating the organisation’s messages and goals to their audiences. Following the recent Royal Press Office merger there is now a department called Royal Communications at Buckingham Palace that engages rather than tells, and proactively churns out online content like a news channel, creating its own content and therefore to a certain extent, its own agenda.

I call myself a communications professional more for the generic labelling it gives me than with any real job description, but where I am head or director of communications, even part time, for a brand, organisation, event or project, it doesn’t just cover media relations (proactive and reactive). This is what we usually understand from the term ‘Press Office’ that comes from the pre-TV era. While media relations is still a hugely important part of communicating an organisation’s messages, and journalists are still incredibly influential and rightly so, for me communications as a job covers a whole raft of different responsibilities throughout an organisation.

I am now directly involved as part of my communications remit with on-line presence (websites, of course, and then whichever social media channels we use to engage audiences and push out content), branding, event organising, marketing, stakeholder engagement, gaining investment or new clients, conference and event speeches, and even sales to a certain extent.

You can’t run any organisation without communications, without communicating in some small way. PR has had a bad name, mostly because of the associations with spin, but remember what it stands for (especially when calling someone the grammatically incorrect ‘PR’!). Having a ‘Public Relations’ department actually makes more sense than having a Press Office, and comes closest in description to what the communications team would do, whether that’s in house or agency, which is: relate to the public. It doesn’t matter about the medium, it doesn’t matter about which public, as long as it’s the public/s that you want to get your messages out to, and it’s through medium/s that they relate to or engage with.

The key is to pick what your message is (always related to your organisational goals), decide who you want to communicate it to (your audience who could be customers, clients, stakeholders, etc), and use the right channels (journalists, advertising, blogs, twitter, websites, meetings) to get it to them.